As employee and worker ownership continues to grow, we need more accountants, lawyers and business advisers to be able to advise those businesses. 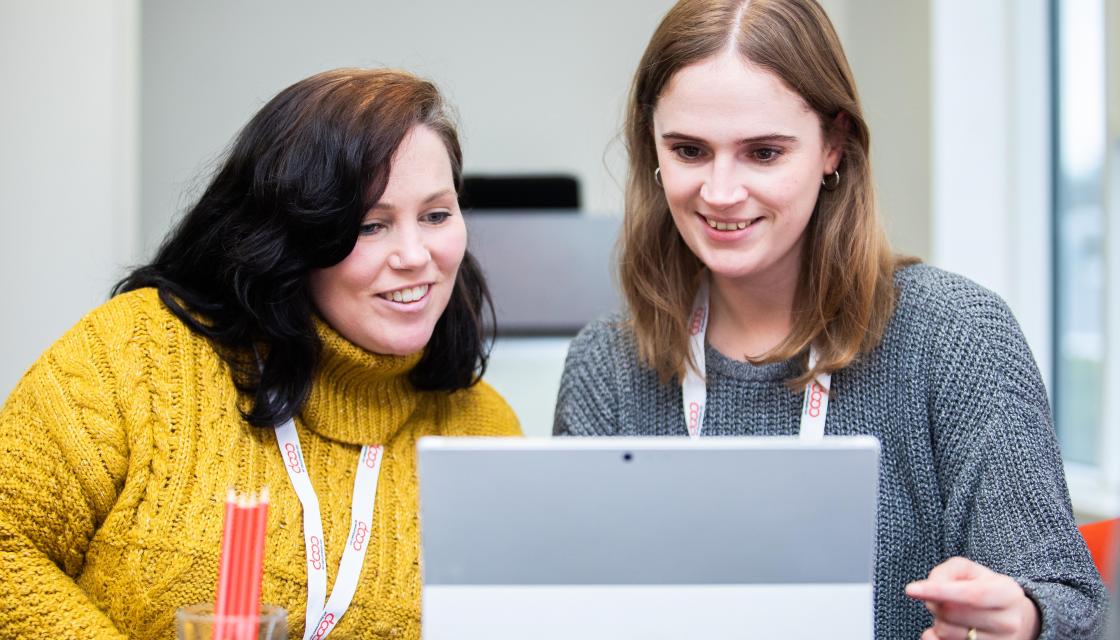 In recent years there has been increased demand for professional advice and support relating to employee and worker ownership.

The Ownership Hub is developing resources and training for professional advisors to be able to support entrepreneurs and businesses to adopt employee and worker ownership at different stages of the business lifecycle.

While further resources are being developed, the following information and links will be useful for advisers.

Worker co-operatives are trading enterprises that are democratically owned and run by the people who work in them, such employees, freelancers, contractors and partners. These workers have an equal say in what the business does, and an equitable share in the wealth created from the products and services they provide.

Worker co-operatives are the established model for creating businesses that are worker owned from start-up. The model is also often also used by young businesses to transition to worker-ownership early on.

In a growing number of cases, ‘hybrid’ co-operatives empower other stakeholders as members alongside workers, such as customers, or people in the community, who may also provide investment.

Keep me up to date